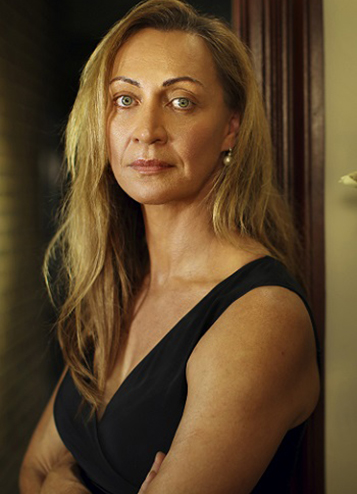 Dr Tracy Westerman is a proud Njamal woman from the Pilbara in WA and has recently been named as 2018 Western Australia’s Australian of the Year and inducted into the WA Women’s Hall of Fame.

She holds a Post Graduate Diploma in Psychology, a Master’s Degree in Clinical Psychology and Doctor of Philosophy (Clinical Psychology).  Despite having to undertake her tertiary entrance subjects mostly by distance education, she is a recognised leader in Aboriginal mental health, cultural competence and suicide prevention achieving national and international recognition for her work.

Dr Westerman is a widely sought after keynote speaker having delivered to over 40 national conferences and internationally in Canada (2003); the USA (2004), Auckland (2006 & 2007) and Wellington (2009). In 2005 the Canadian government sent a delegation to Australia to explore Dr Westerman’s work resulting in recommendations that the same approaches be adopted for Canadian Aboriginal people (Nunuvut Taskforce, 2006). She was then recognised by Canadian Health, 2009 for her substantial contribution to the field of Aboriginal youth mental health & has been cited in numerous reports highlighting her work as best practice.

She has been an expert witness to numerous Parliamentary Inquires throughout Australia; developed unique tools enabling the identification of Aboriginal people at suicide and mental health risk. She has trained over 22,000+ clinicians in these tools and approaches meaning that they are then able to reach many thousands more Aboriginal people at risk. Her most notable awards include: