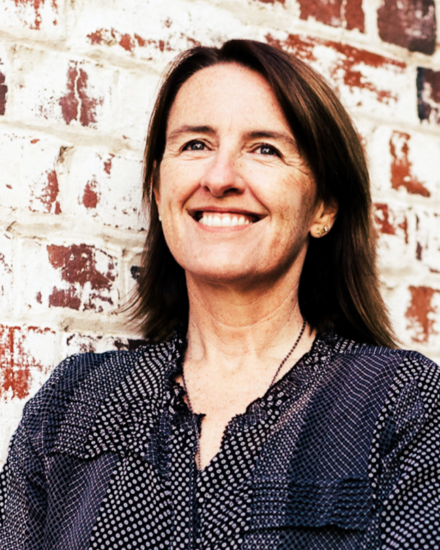 Professor Hammond commenced her employment at UNDA in 1998, as one of five foundation academic staff members in the Fremantle School of Law.  Prior to her appointment, Professor Hammond worked as a legal practitioner in private practice in WA and as an academic lawyer at other universities.

Throughout her tenure at UNDA and prior to being appointed Vice Chancellor, Professor Hammond undertook a variety of roles including: Head of the University’s School of Law, University General Counsel and Assistant Provost.  During her time as an academic lawyer she taught and published in commercial, corporate, property and insolvency law.

Professor Hammond is passionate about Catholic higher education, with its commitment to the harmony of faith and reason, to the rigorous pursuit of truth and wisdom within a Catholic moral framework, and to the provision of a culture and community that is conducive to the development of the whole human person.

In 2017, Professor Hammond was awarded an Honorary Doctorate from the University of Portland for her dedication and commitment to Catholic higher education.